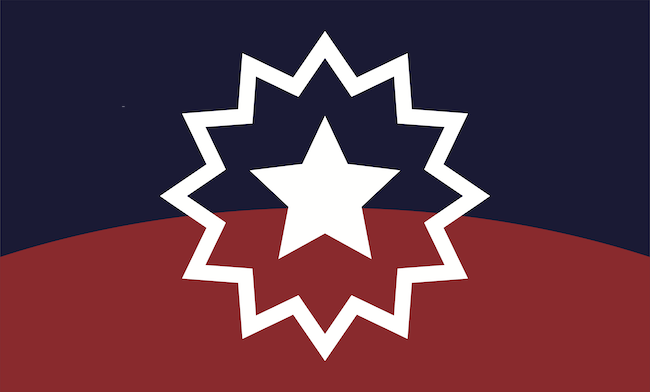 So, it’s official. June 19th is now a federal holiday. Most are calling it Freedom Day now; I’ve always called it Juneteenth. What does that mean to America?  Better yet, what does that mean to you? I won’t go into the history of Juneteenth; you can do that by Google. I want to talk a little about how I see Juneteenth becoming commercialized, and what that means for racial harmony in this country.

First, I’d like to deal with fact that it appears to have taken only 3 days for it to become a federal holiday. I heard about it on Wednesday night, the House and Senate had passed the bill and it was sitting on the desk of the President waiting to be signed Thursday afternoon. By 6pm it was done. We now have a new federal holiday. Just as fast as a cherry bomb firework going off, it was done.  June 19th has become our newest federal holiday. A day where you can reflect on FREEDOM, celebrate by engaging in Juneteenth festivities.

On the surface this appears to be a good thing, right? The issues for some, and also for me, were twofold, one being the amount of stuff being sold within hours of the signing. There were t-shirts, hoodies, blankets, and Flags being sold all over Facebook. The thing that made it strange for me, and a few others, were all of the white faces being used to sell these items.

And last, but not least, what about Critical Race Theory? How can you have a Juneteenth without Critical Race Theory? That’s like collard greens without hot sauce, that’s like mac, but no cheese. Based upon my educated understanding of Critical Race Theory (CRT), it is simply an academic understanding of how race impacts all aspect of a society. To say we can have Juneteenth, but not CRT seems weird to me, and also condescending. To NOT say that CRT separates people by creating divisions within society, by dealing with issues that already separate people because of racism, but to assume that Juneteenth will bring people together because we celebrate the freeing of slaves that were placed into slavery because of racism.

I might be missing something here, but maybe it has more to do with those Juneteenth t-shirts, hoodies, blankets, and flags being sold. Maybe it has more to do with Cervezas and Burritos, than Cinco De Mayo. Or it could be more about Hmong Egg Rolls, than Hmong New Years. Basically, folks in North America would prefer to sing, dance and engage in fun activities than to deal with the “Why.”

See, I believe Juneteenth is the What and How.  It has become a tradition to pass along the 3-F’s of food, festival, and fabric to the next generation of black folks, but the “Why” is the painful part.  It’s the part about slave trips, whips, Masters, cotton fields, lynching, eventually freedom, and then celebrations. See it’s the Why that drives the What and How. Critical Race Theory is the engine that moves the vehicle called Juneteenth forward.

By highlighting Juneteenth and downplaying CRT at the same time, it tells the elders that all you want to do is play around with other folks’ cultural rites but refuse to learn why we celebrate, why we dance and why we continue to survey. I find this to be shameful, and at the same time I ask myself, is this a starting point for reconciliation? Could it be made into a starting point for reconciliation?

“Through the process of reconciliation we can co-create, develop new covenants, and continue to use critical pedagogy to master the practices of peace–keeping.”

Maybe if we slow down and take another look at this new federal holiday, we might be able to create something new, and maybe, just maybe start the process of Building Community from a place of equity and equality. When I slow down, I realize what appeared to be a 3–day process of creating this new federal holiday actually took years of legislation and even before that, it took thousands upon thousands of signed petitions. I am reminded of the old African proverb: Sometimes we don’t get to enjoy the shade of the tree that we plant, but we plant it anyway. I am reminded what has been done in haste or been done without thinking can and should be used to correct and inform.

Juneteenth is a federal holiday. It will never go away.  We will be reminded of the joy and pain. And just like the Bill of Rights that declared, we hold these truths to be self-evident that all men are created equal, we realized that how they defined men and equal didn’t apply to all.  Just like this new federal holiday will display a type of dysfunctional commercialized agenda, it can be used to help those remember, to teach those the truth, to give way to new stories and maybe start the process to reconciliation.

— Rev. Dr. Shawn Moore
Rev. Dr. Shawn Moore is an Associate at Perme & Peterson Associates, LLC. He has a Doctor of Ministry with a focus in Public Theology, where his particular field of study is racial reconciliation. Shawn’s hands-on experience, creativity, and insight gained through his various experiences make him a great trainer, coach, and facilitator. Shawn comes with high energy and creativity as it relates to his public speaking, and he is able to tap into the intimacy of sensitive issues without overwhelming his audience. 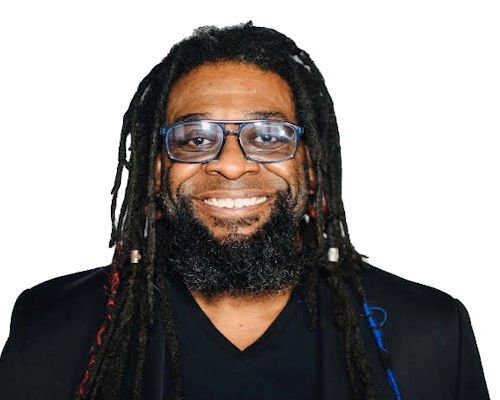